To share your memory on the wall of Robert Hayes, sign in using one of the following options:

Robert is survived by his brother Rodney Hayes of Laurel, Montana, numerous cousins, nieces, and nephews. Robert is also survived by all his river and hunting buddies.

We will all miss you and we all love you, Robert…. Fish On and Float The Sky!!
Read Less

Posted Jun 19, 2021 at 10:15am
I’ve been looking for this picture since Robert passed away. He came up in my memories today from four years ago. Rest in peace my friend. This is at the intake for East Rosebud. 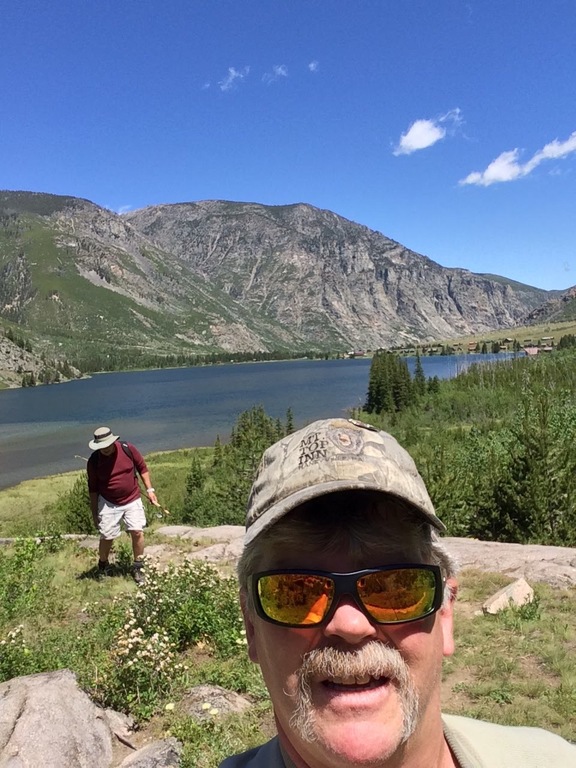 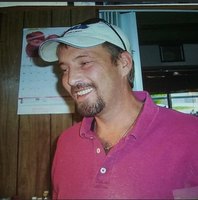 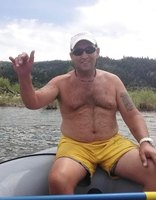 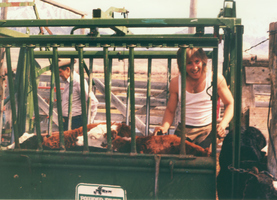 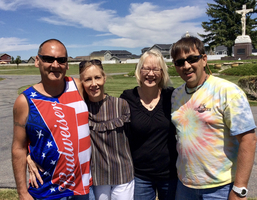