To share your memory on the wall of John Benders, sign in using one of the following options:

Print
Janis "John" Benders of Boyd, Montana passed away in his home after a long illness on Wednesday May 19, 2021.

John was born in the Eastern European country of Latvia on July 19th, 1943 to Robert and Berta (Eglits) Benders. John and hi... Read More
Janis "John" Benders of Boyd, Montana passed away in his home after a long illness on Wednesday May 19, 2021.

John was born in the Eastern European country of Latvia on July 19th, 1943 to Robert and Berta (Eglits) Benders. John and his family were forced to leave their homeland during World War II to escape the threat of Stalin. They fled to Germany on foot with all their belongings in a two wheeled cart. They spent the next 7 years in a German Displaced Persons camp. Then the family was sponsored by a church in Michigan and were able to emigrate to the United States. John was always proud of his Latvian heritage.

John grew up in Kalamazoo, Michigan but his desire to explore America led him to Montana. John was a true free spirit and with his wife Linda lived amongst the Salish people, first in a tepee along Jocko River and then in an old log cabin up Revais Creek. This is where his eldest daughter Jennifer was born.
In 1975 John and family moved to Boyd, Montana where his daughter Leah, son Danny and daughter Tori were born.

John was a true intellect who read hundreds of books on history, philosophy, and the different faiths including the ways and beliefs of the Native Americans.

John had a great sense of humor and enjoyed telling countless stories of his experiences across Montana that would rival Teddy Blue Abbot, Charlie Russell and Louie Ninepipes.
John had the ability to make friends easily and will be greatly missed.

The family would like to thank his caregivers Jill and Jackie, and his hospice RNs and the rest of the Compassus Hospice team for the kind and compassionate care they gave John during his final days.

John was a proud veteran. A Graveside service will be held at the Joliet Cemetery at 2 pm on Tuesday May 25th. John will be interred next to his wife LInda and son Danny.

Smith Funeral Chapel of Laurel, Montana is handling the arrangements. Memorials can be made to the local chapter for Habitat for Humanity or a charity of your choice.
Read Less

To plant a memorial tree in honor of John Benders, please visit our Heartfelt Sympathies Store.

Plant a Tree in Memory of John
Plant a tree 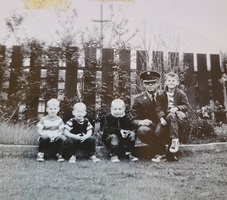 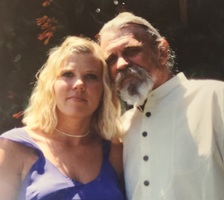 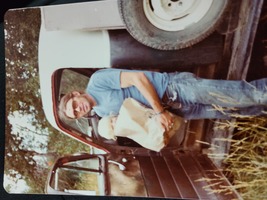 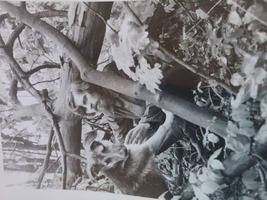