To share your memory on the wall of Eileen Smith, sign in using one of the following options:

Eileen was a great homemaker, wife, mother, and grandmother. She was active in her church, St. Thomas Episcopal Church, Medina, Washington. She and Wes loved to dance and she was passionate about gardening and tropical fish. She was feisty and always let you know how she felt about everything. She was very energetic and lived life to the fullest. She will be greatly missed by her son and daughter-in-law, as well as by her grandchildren and gr-grandchildren.

She was preceded in death by her parents, her brother Don, her husband Wes, both her son James and daughter Patricia, as well as her grandson, Todd. She is survived by her son David (Ellen) of Roberts, MT.

The family wishes to thank the staff at the Willows where she made her home for the last nearly 2 years. A Celebration of Life will be planned at a later date in Bellevue, Washington.
Read Less

There are no events scheduled. You can still show your support by sending flowers directly to the family, or planting a memorial tree in memory of Eileen Grace Smith.
Plant a Tree

We encourage you to share your most beloved memories of Eileen here, so that the family and other loved ones can always see it. You can upload cherished photographs, or share your favorite stories, and can even comment on those shared by others.

Plant a Tree in Memory of Eileen
Plant a tree 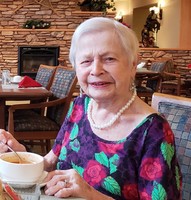 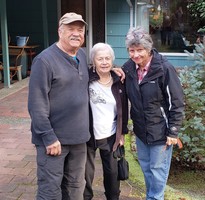 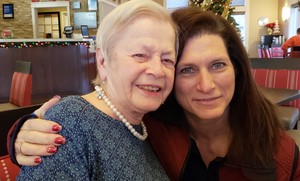