To share your memory on the wall of Brian Arneson, sign in using one of the following options:

After graduating from high school in 1989, he moved to Billings, MT and attended the Denver Business College obtaining a degree in hotel management. Over the next several years he managed four different hotels in Billings, the most recent being Best Western Kelly Inn. He was also a member of the Tourism Business Improvement District (TBID.) Brian took great pride in his work and had the utmost respect for his employees.

On May 22, 1999, Brian married the love of his life Danette Krohmer of Billings, MT. On December 20, 2000, their pride and joy Ashley was born. Brian was a devoted husband and father. He was always there for his family, helping to create many precious memories, and made sure they were always well taken care of. He had a special bond with his daughter sharing their own unique sense of humor. The three of them reveled in their time together. Some of that time was spent enjoying the outdoors, hanging out at home watching movies, and traveling (Oregon coast being one of their top vacation spots.) The wineries may have had a little something to do with why Oregon was one of Brian’s favorites.

Brian was a lot like his dad; very personable and made friends easily wherever he went. Brian was a member of Faith Evangelical Church. His Christian faith was also the foundation for who he was.
Brian is already greatly missed by many, leaving us way too soon.

Brian was preceded in death by his father Clarence, his mother Connie, brother Les, sister Laurie, and nephew Bryce.

Those who wish to do so may donate to the American Cancer Society in memory of Brian.
Read Less

We encourage you to share your most beloved memories of Brian here, so that the family and other loved ones can always see it. You can upload cherished photographs, or share your favorite stories, and can even comment on those shared by others.

Posted Dec 01, 2020 at 12:17pm
Brian hired me to work at Quality Inn. I really needed a job and he was a true Christian and seen the good in me. It was one of the best memorable jobs I have worked. When I sat and talked with him he was always fair and caring. Anytime I think of my work with Brian a smile comes my face. He was indeed a truly good man. My condolences to the family and I am sure he is sending blessings your way! He was a ray of sunshine. Thank you for giving me the time to be a small part of your life. You have given me a gift and I will never for get it. May you be given many blessings and may your path be clear. Karie Godfrey
Comment Share
Share via:
RS

Posted Nov 30, 2020 at 12:44pm
I am truly saddened by the passing of Brian. Being a fellow hotelier, I got to know Brian the past 10 years. We served on different hospitality boards together. He was always very professional, yet had a humorous side to him. He will be missed by those of us who worked with him. My thoughts and prayers go out to his entire family.
Comment Share
Share via:
LC

Posted Nov 29, 2020 at 02:06pm
From the first time we meant Brian when Danette introduced us he has been a good friend. He is a wonderful husband and father. His smile, laughter and caring heart will be missed by all. We cherish the memories. Blessings and Hugs to you Danette, Ashley, Family and Friends. Take Care Hug each other and keep the memories in your heart. Always Linda and Skip Cook
Comment Share
Share via:
DM

Posted Nov 28, 2020 at 03:07pm
We are so sorry for your loss. Brian was amazing. We had the privilege to get to know him during our stays at the motel. We shared a lot of stories. We talked about getting together so we could meet his family. He loved you both so much and would talk about you all the time. Breakfast at the motel will not be the same without him.
With all our love
Henry and Darla Mischel
Comment Share
Share via:

Posted Nov 27, 2020 at 07:23pm
Brian was a Dear Friend to so many of us. Our hearts are heavy with him in mind. His Kind Voice and Big Smile will be in our hearts until we meet again! He craved a warmer climate. Loved a bold red wine. Monday’s at the Cellar’s will not ever be the same without you Brian. 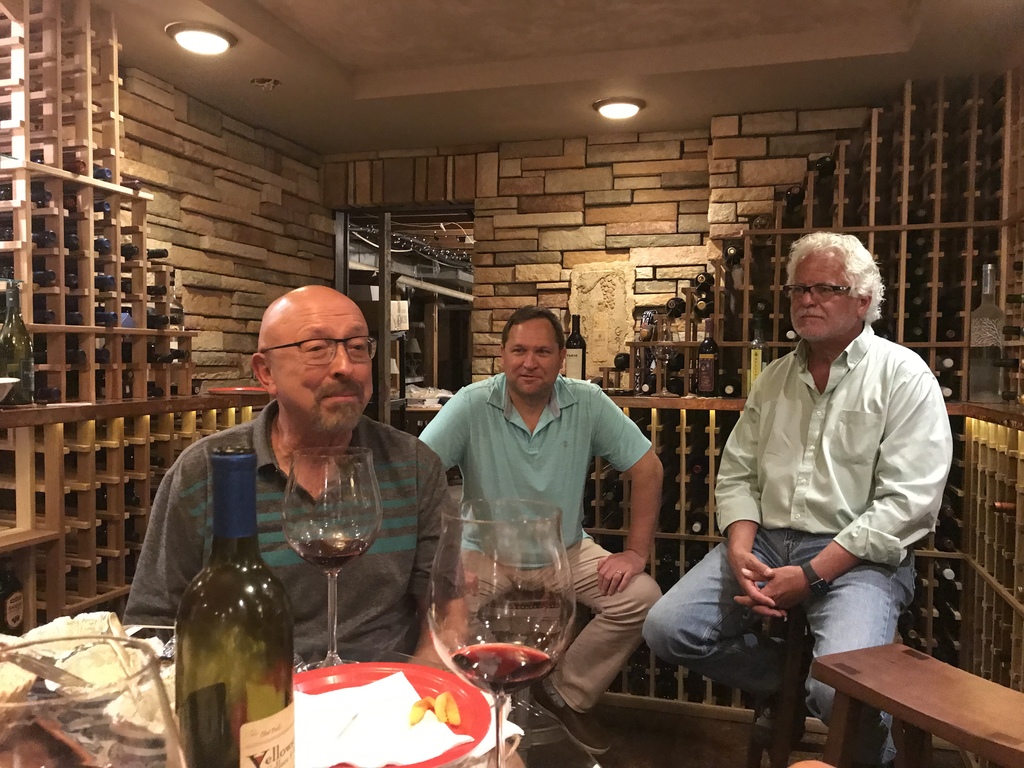 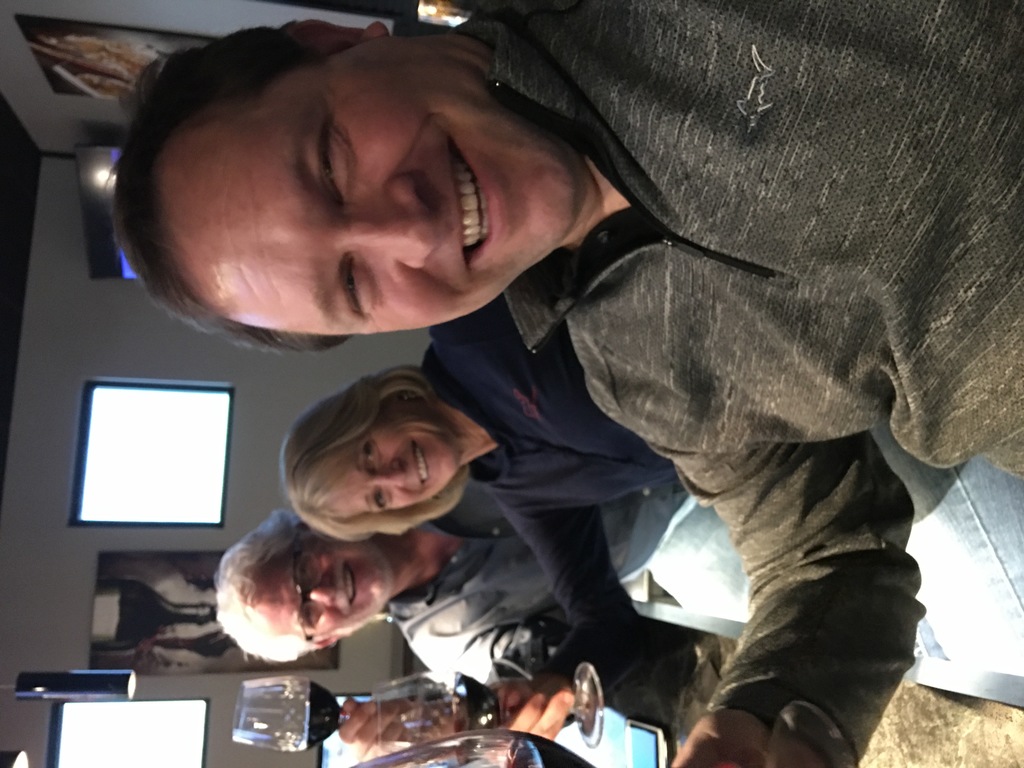 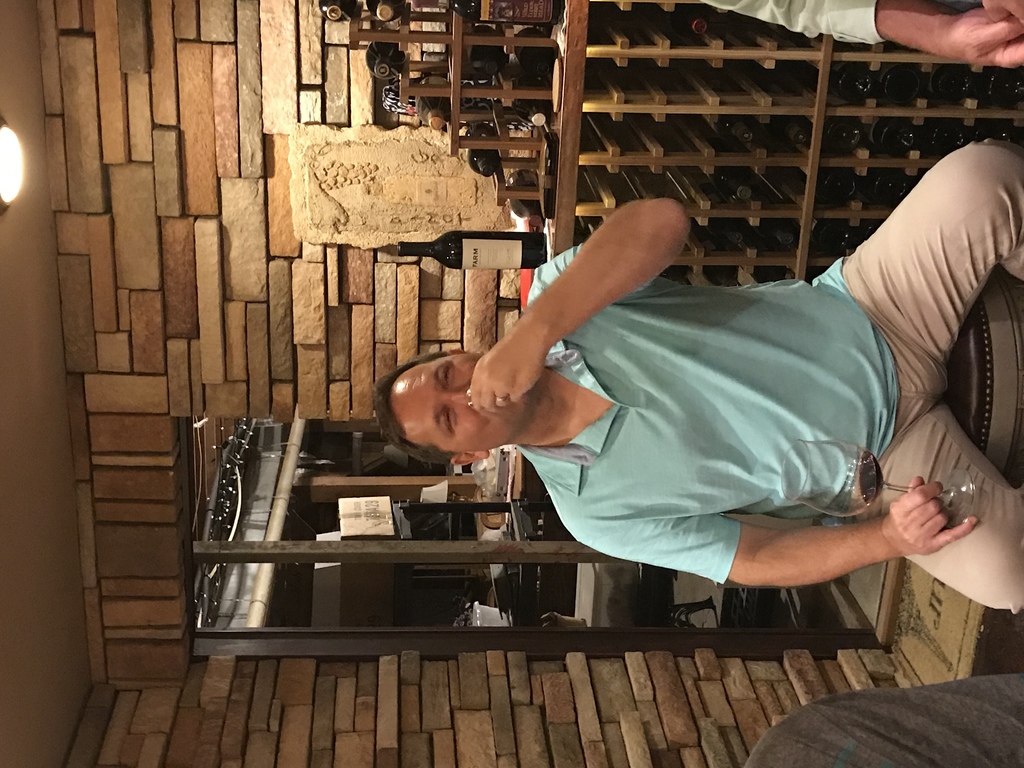 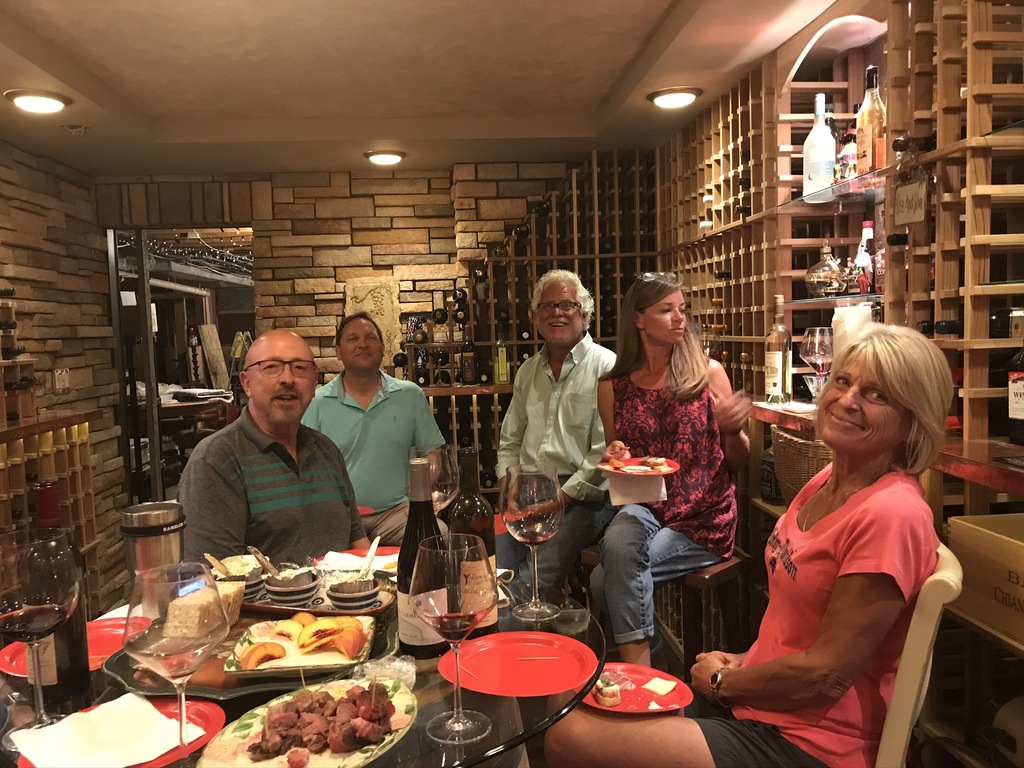 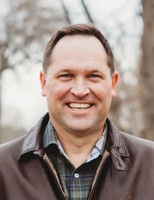 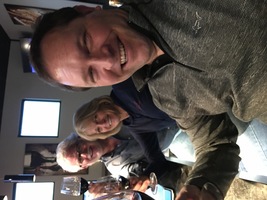 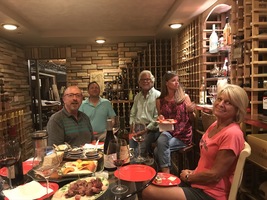 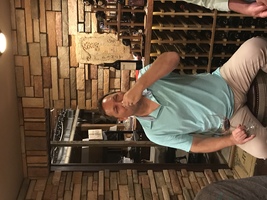