To share your memory on the wall of Thomas Schock, sign in using one of the following options:

Posted Sep 23, 2020 at 04:11pm
Although its been just 6 years as Toms neighbor I am honored and happy to say he was our friend. Both Dee Dee and I will miss visiting with him on his (Bart and Tuckers) walks and sharing a cold beer on the patio. It may be comforting to Toms family to know that he is and always will be respected by his friends and neighbors in the area. We lost a friend and a local historian but we have gained more than we can repay just by knowing Tom. Ve con Dios my friend!
Tom and Dee Dee Kane
Comment Share
Share via:
HS 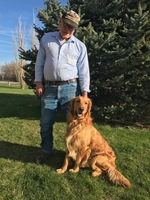 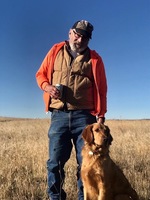