To share your memory on the wall of Irene Martinson, sign in using one of the following options:

Print
"Though she be but little, She is fierce." This describes our mom, sister, and grandma perfectly.

Irene Leondina Martinson was born January 9, 1928 in Golden Valley, North Dakota to Daniel and Matilda Meissel. She had one brother, Alvin ... Read More
"Though she be but little, She is fierce." This describes our mom, sister, and grandma perfectly.

Irene Leondina Martinson was born January 9, 1928 in Golden Valley, North Dakota to Daniel and Matilda Meissel. She had one brother, Alvin (deceased) and two sisters, Esther (deceased) and Charlotte. She married Frank Kruse on December 24, 1946 and later divorced. She married Swen Martinson December 9, 1962. Swen passed April 10, 1970. She raised eight children on her own.

She was a spitfire with the biggest heart. She loved all of God's creatures, especially dogs, stray cats, and even bugs. She made hand stitched gifts for others and extravagant wedding dresses for dolls. She even made clothes for her cats! She loved fried chicken and Seagram’s 7. She also loved Beavis and Butthead, soap operas, donuts, chocolate and Charlie Scheen.

She enjoyed road trips to Bozeman and Terry, Montana while making pit stops along the way for a slice of pie and some coffee. She also enjoyed shopping for treasures at the local thrift stores and dollar stores. Her "Avon Lady" was always just a phone call away.

Family meant everything to her and family was the reason for her longevity. When family would visit, she would often say, "I got something for you!" She would disappear briefly and return with some sort of gift.

Her most unforgettable birthday celebrations were held at Oktoberfest German Restaurant where Irene made the most memorable friendships while listening to some of her favorite songs being played on the accordion.

See you later! Your family loves you very much!
Read Less

We encourage you to share your most beloved memories of Irene here, so that the family and other loved ones can always see it. You can upload cherished photographs, or share your favorite stories, and can even comment on those shared by others.

Posted Sep 24, 2020 at 10:10pm
Grandma I miss you so much🥺 I love you beyond words and I am so glad you are my guardian angel thank you for watching over me I’m doing my best to make you proud. You won’t ever be forgotten grandma I love you I’ll miss seeing your beautiful little smile and face ❤️ These 2 pictures literally make me so I happy and I’m glad we have an amazing 19 years of memories to keep hold of in my heart I love you grandma rest easy until we meet again❤️ 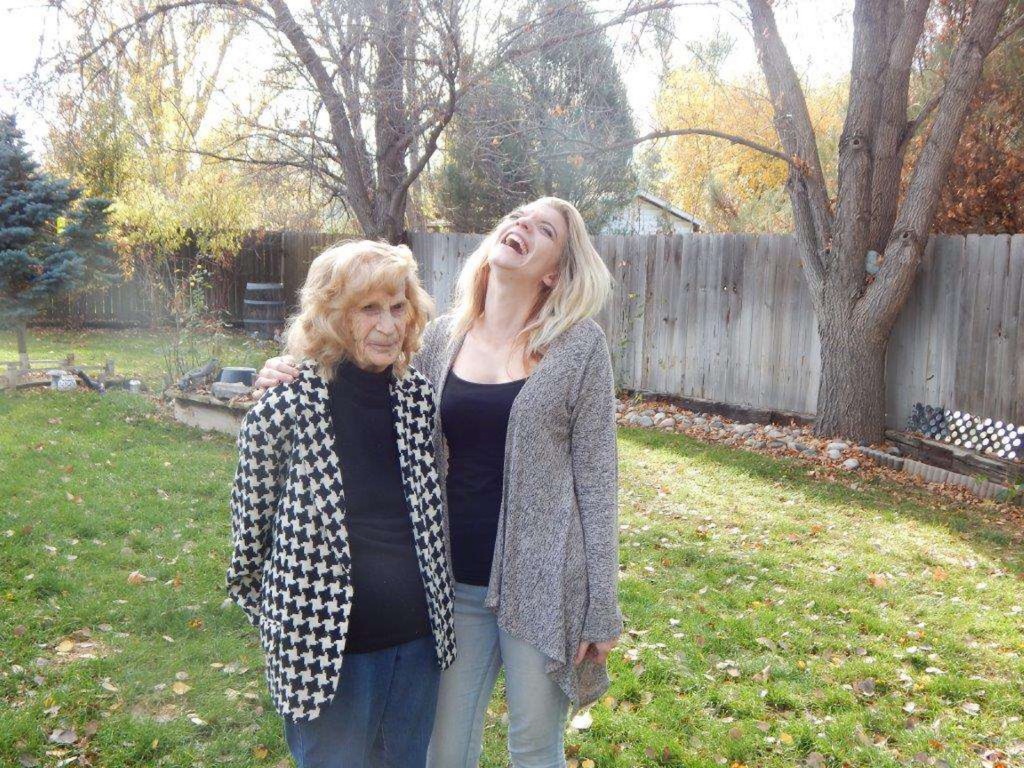 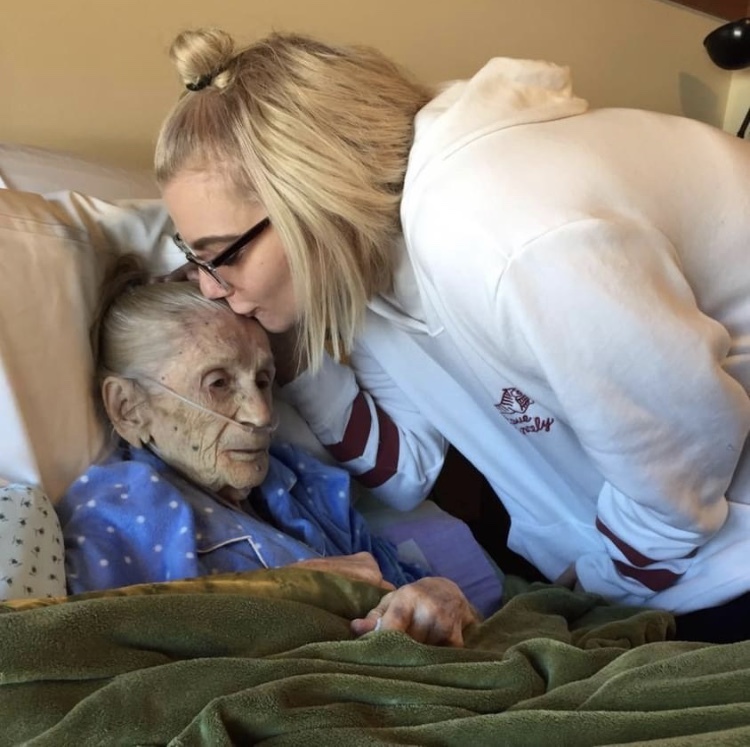 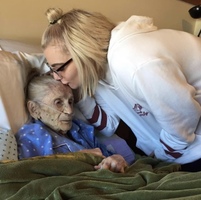 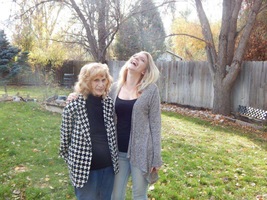