To share your memory on the wall of Johnnie Brown, sign in using one of the following options:

John was a tradesman by nature, which took him down many paths. Jimmy Jansen of Miles City took him under his wing, teaching John the art of dry wall finishing. He was an HVAC technician, a heavy equipment operator, and a painter. These different careers led him to many different states, but Montana was always home.

In 1982, John married Denise Wohlgenant and in 1988 their daughter, Kelsey, was born. Later, they divorced. While working in Bridger, MT John met a woman who could finally put up with his shenanigans, Kathy. On February 10, 2006 John and Kathy married. During their marriage John and Kathy traveled many times to Mexico. They have boated and camped at Big Horn Lake every weekend, consistently for the last eight years, developing many friendships along the way. John was loved by all and was always willing to help anyone in need.

He was preceded by his parents, his sister Brenda, and his stepfather Ernie Chavez. He is survived by his wife, Kathy, daughter, Kelsey (Kyle) Arme, granddaughters, Scarlett & Olivia, stepsons, Ben Urban and Tim (Heather) and their three children Jacob, Marian, and Michael. He is also survived by his brothers, Gary (Tammy) and Bobby Brown, nieces and nephews as well as his close friends, Hank Schneider, Jim Moffitt, and Ronnie Cumber.

Celebration of life will be held Saturday, September 12 , 2PM at the Dry Creek Saloon in Bridger for all of his family and friends.
Read Less

There are no events scheduled. You can still show your support by sending flowers directly to the family, or planting a memorial tree in memory of Johnnie Wade Brown.
Plant a Tree

We encourage you to share your most beloved memories of Johnnie here, so that the family and other loved ones can always see it. You can upload cherished photographs, or share your favorite stories, and can even comment on those shared by others.

Posted Sep 05, 2020 at 08:22pm
Bobby was a good guy, I always loved being around him,we always had good times when we were together, just sorry we weren't around each other enough, God bless Bobby and rest in peace, cousin, love Debbie
Comment Share
Share via:
NC

I haven't seen Johnnie since I graduated with him in 1975. I remember him well though and am so sorry to hear of his passing. 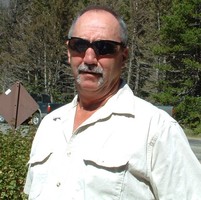 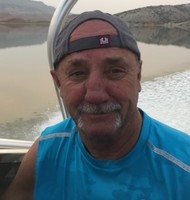 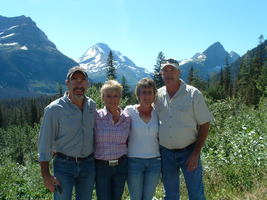 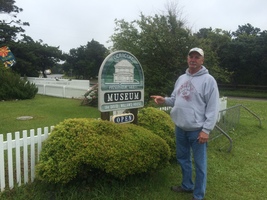