To share your memory on the wall of Hope Freeman, sign in using one of the following options:

When she was young the family moved from Muscatine to Billings, MT. From there, the family moved to Holt MI. where she graduated high school. After high school, she received a scholarship to Alma College. After graduating from Alma, she received her law degree from Valparaiso University in Indiana. Hope’s first job was a prosecuting attorney in Menominee, MI. Two years later she took a position with the Eaton County Prosecutor’s Office in Michigan where she remained throughout her career. While there, she was assigned to the Tri-County Metro Narcotics Unit where she met a Deputy Sheriff, Kenny Freeman. They married May 23, 1992. When Kenny retired from the Ingham County Sheriffs office in 2008, they moved to Red Lodge, MT.
Upon passing the Montana Bar Exam, she became the City Attorney for Bridger, Joliet and Fromberg for 10 years until her illness forced her to retire.

Hope was an active person and enjoyed hiking, running, biking, skiing, scuba diving, and bowling. Hope leaves behind a loving family and many wonderful friends.

The family would like to thank all of our caring, supportive friends, especially Linnhe Reed who has helped us through these very sad and difficult days. Also, thanks to Billings Clinic, Dr. Cesar Ochoa (Oncologist) and a special thank you to our local hospice who made it possible for Hope to spend her last days at home.

A spring memorial service is planned for her with plans to be announced at a later date.
Read Less

There are no events scheduled. You can still show your support by sending flowers directly to the family, or planting a memorial tree in memory of Hope Elizabeth Freeman.
Plant a Tree

We encourage you to share your most beloved memories of Hope here, so that the family and other loved ones can always see it. You can upload cherished photographs, or share your favorite stories, and can even comment on those shared by others.

Posted Aug 27, 2020 at 08:44pm
Dear Kenny and Family,
I always admired Hope and was very sad to hear that she made her journey. Love is never final so her journey continues.
May my prayers for her and your wellness be heard. May she be always in our hearts.
Most Sincerely,
Natalie Clinkscales
Comment Share
Share via: 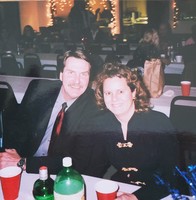 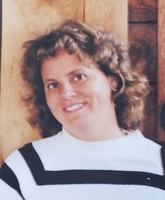 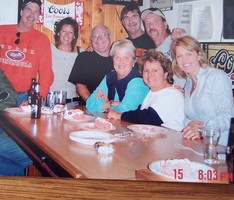 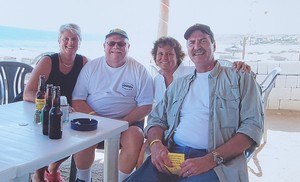