To share your memory on the wall of Paula Kaneski, sign in using one of the following options:

We encourage you to share your most beloved memories of Paula here, so that the family and other loved ones can always see it. You can upload cherished photographs, or share your favorite stories, and can even comment on those shared by others.

Posted Aug 12, 2020 at 03:37pm
I was so sorry to read about Paula’s passing. The last time I saw her was when a group of us got together in Billings in May of 2019 to watch the Kentucky Derby. She was a dear friend to my sister in law Theresa Pike. She will be missed. My condolences to her family.
Comment Share
Share via:
KB

Posted Jul 29, 2020 at 11:17pm
I have a lot of great memories of Paula (& Jim) from many New Years Eve celebrations and game nights at my mom & step-dad’s house (Mike & Kathy Holle) playing “31.” I also have memories of camping with Jim & Paula when I was a kid & young adult. She was sweet and kind and will be missed by all. I hope she is reunited with Jim, Kevin & Vickie. These are a couple of the photos I have from one of the last times we were all together here in Washington state. 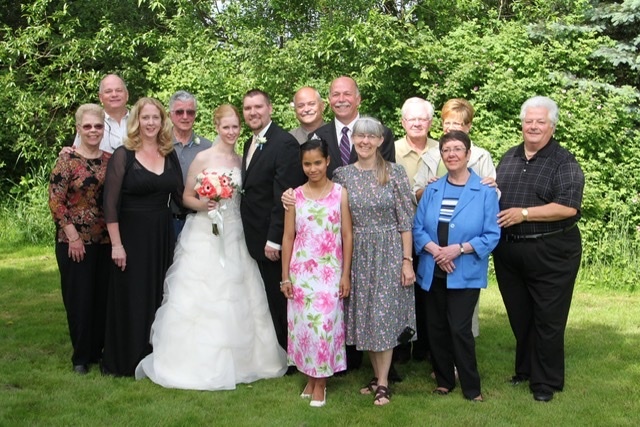 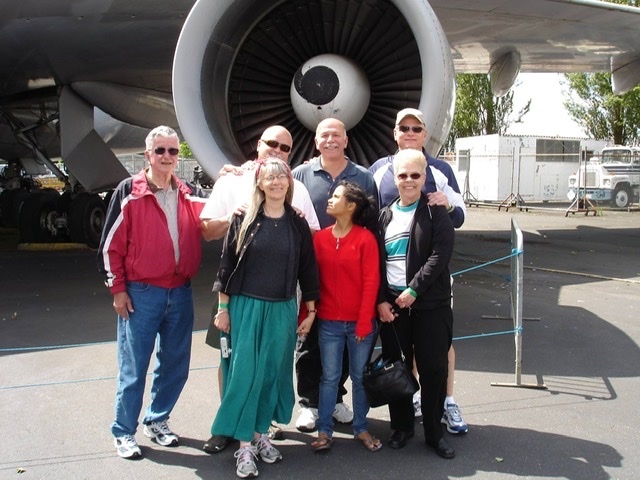 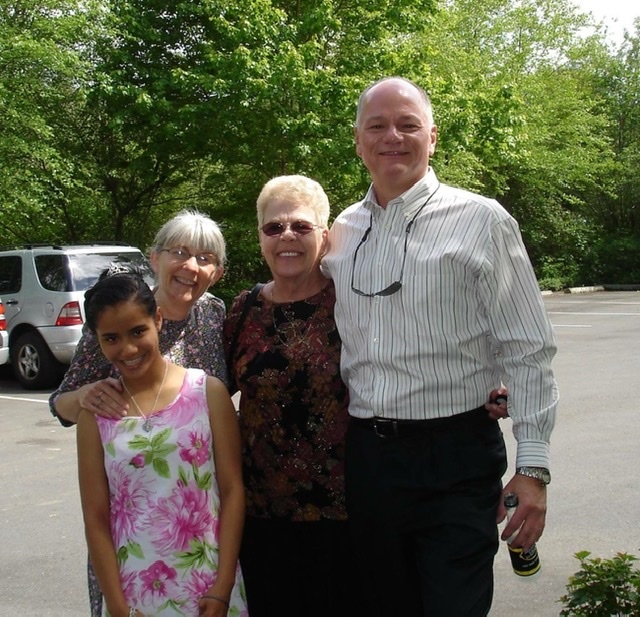 Posted Jul 27, 2020 at 07:58pm
I will miss Aunt Paula's smile the most. She was always kind and caring. I know she missed Jim, but she kept herself close and busy with her family and friends and still enjoyed life. Paula and Uncle Jim's house was always fun to visit as a child. I have many happy memories of spending time with them. Paula was so nice to my children. We will all miss her. 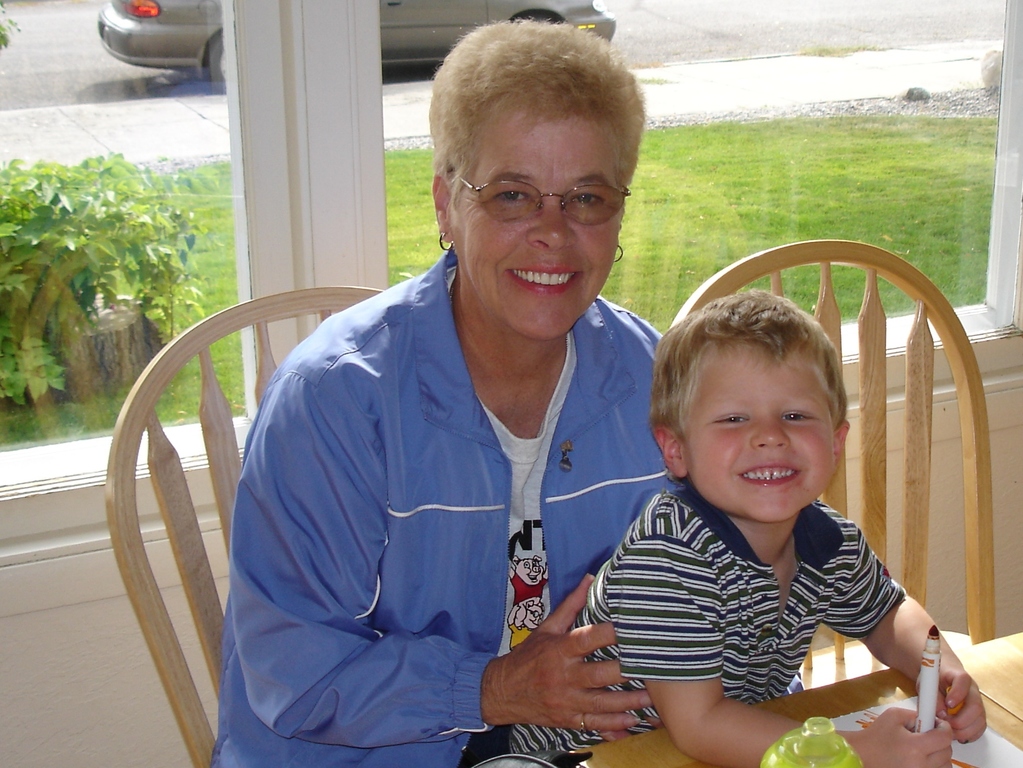 Posted Jul 27, 2020 at 12:56pm
I first met Paula at a “small” Holle (Bob and Lena’s) backyard BBQ in 1985ish. I am sure there were no less than 30 people there but I remembered her. She was so kind and invited me into the circle. How was I to know that this was the beginning of a life-long friendship. When we moved to Seattle, Paula and Jim were two of the first to welcome us. I remember the look on her face when she married Jim in 1992. I don’t think I have ever seen her happier. She absolutely glowed. I also remember Paula encouraging me to apply at the FAA because “they really support women in careers there and you will move up” which ended up being one of the best career decisions I could have ever made. She was always thinking of others, ALWAYS. Even when she moved back to Billings, we never lost touch and we would communicate via the phone or when I was back in town to visit family and friends. These last few years usually entailed a visit to the Red Robin or Red Rooster for lunch. I think she had a thing for “red” : ) I am thankful for our visit in Dec 2019 at Christmas time. I will always remember my time with her and how I felt, appreciated and loved. I felt the same way about her. She was an angel here on earth. Much love to her family. Connie
Comment Share
Share via:
SS

Posted Jul 25, 2020 at 11:47am
So sorry to hear of aunt Paulas passing. She was always so happy to see all of the relatives any timer they were around. She will be missed by all.
Comment Share
Share via: 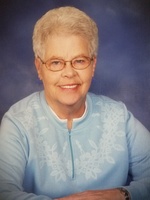 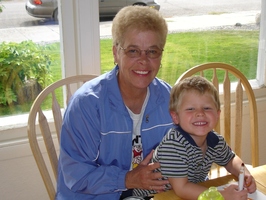 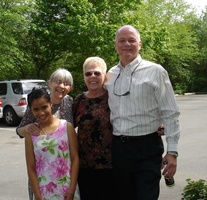 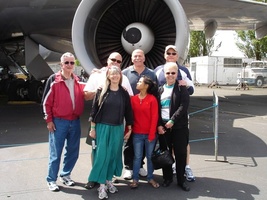