To share your memory on the wall of Paul Spencer, sign in using one of the following options:

We encourage you to share your most beloved memories of Paul here, so that the family and other loved ones can always see it. You can upload cherished photographs, or share your favorite stories, and can even comment on those shared by others.

Posted Jun 20, 2020 at 03:47pm
Please accept our most heartfelt sympathies for your loss... Our thoughts are with you and your family during this difficult time.

Posted Jun 20, 2020 at 11:33am
sorry to hear of Paul’s passing- I worked with him at Computer Data on Grand in mid 90’s back when Herman Radcliffe had us as technicians -Paul was a great person and a friend my condolences to everyone Jim
Comment Share
Share via: 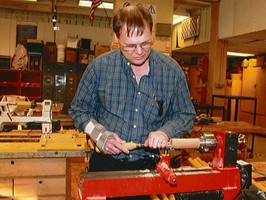