To share your memory on the wall of David Lehman, sign in using one of the following options:

Provide comfort for the family of David Lehman with a meaningful gesture of sympathy.

Dave was a very talented man that could do anything; he loved to tinker on anything. If it didn’t work he could find a way to make it come together. He loved his hobbies. He built model airplane’s, loved camping, razor riding, and mountain biking to name a few.

In July of 2009 he met the love of his life, Susan Deveraux. November 12, 2013 they were married in Billings Montana. To this union Sue added a young man Jeremiah, her son. Dave has two daughters Lisa Marie Mabry and Emily Jennings. They have 4 grandchildren together. Morgan, Michayla, and Austin. Dave had a job that he could work from home and was able to help care for his grandson Mason, who is Jeremiah and Sara’s son. Mason and Dave were very close and had an incredible bond. Mason will miss his papa…

Dave has had many occupations, but the one he loved the most was a Dental Technician, he made people smile in many different ways not only physically with beautiful dentures but with his contagious laugh and smile. There has been many who have traveled to Laurel just to have Dave make their dentures.

“Diamond Dave” he passed away peacefully on his own Tuesday morning after a long battle with a disease that he refused to bring him down.

Dave was preceded in death by his parents of Afton Wyoming

Posted Feb 01, 2020 at 08:27pm
Dave was my friend in highschool, we did a lot of double dating, my boyfriend was John Septien, Dave's smile and adventures personality was contagious, Heart of Gold.Happy Trails Dave. Much love and peace to your family❣️❣️❣️
Comment Share
Share via: 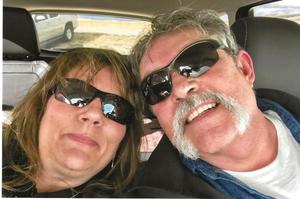 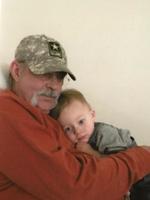 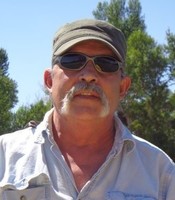