To share your memory on the wall of Virginia Undem, sign in using one of the following options:

Print
Virginia (Ginny) Undem always said her husband, Obert, “is the social one and I’m just along for the ride,” but everyone knew ‘Miss Ginny’ made the ride memorable.

The couple were inseparable and Ginny Undem followed her husba... Read More
Virginia (Ginny) Undem always said her husband, Obert, “is the social one and I’m just along for the ride,” but everyone knew ‘Miss Ginny’ made the ride memorable.

The couple were inseparable and Ginny Undem followed her husband in death as in life, three months after her beloved Obert.

She will be buried with him now at the family plot in the cemetery in Glendive, Montana.

She was born June 4, 1927, to Fred and Louise Krohn in Marshfield, Wisconsin, attending schools there until she enrolled in the University of Wisconsin Nursing School where she graduated with honors.

She and Obert Undem married on her birthday in 1987. They did not have children of their own, but Miss Ginny always had cats who were treated like family. She was preceded in death by a sister and a brother.

Friends knew Miss Ginny for her ready wit, contagious sense of humor and intelligence. In addition to Obert, she’d say she loved books, vodka and a good time. She and Obert filled their lives with travel, art, music and gourmet cooking.

When praise for her husband became voluminous at dinners honoring him, she would say, loud enough for most to hear, “Well, you guys have said how great he is, but I’m the only one who gets to sleep with him!” That was usually the signal to call it a night.

With respect to her wishes, there will be no service. Smith Chapel is in charge of arrangements.
Read Less

There are no events scheduled. You can still show your support by sending flowers directly to the family, or planting a memorial tree in memory of Virginia Louise Undem.
Plant a Tree

We encourage you to share your most beloved memories of Virginia here, so that the family and other loved ones can always see it. You can upload cherished photographs, or share your favorite stories, and can even comment on those shared by others.

Posted Dec 22, 2019 at 08:41pm
Ginny was my father’s double cousin and an important adult in my childhood. She lived in Port Edwards Wisconsin for many years. There she did a lot of volunteer work at the local hospital, curled on ice (the sport), golfed, and enjoyed boating on the areas many lakes and rivers. She had a piano that we could play on and a library full of books. Her home was across the street from the local YMCA so we would stop to visit after swimming. She was a fixture at family dinners, especially Thanksgiving where she was quick with a joke and made sure we got to taste wine when we were young enough to appreciate it. When her first husband Alvin Hinkley died in 1981, she decided to move to Arkansas, where the weather was warmer an the golf opportunity was year round. She made new friends including Obert Undem whom she married and started a new chapter of her life. Ginny was an important adult in my life as a child and young adult. Everyone should have someone like that in their life 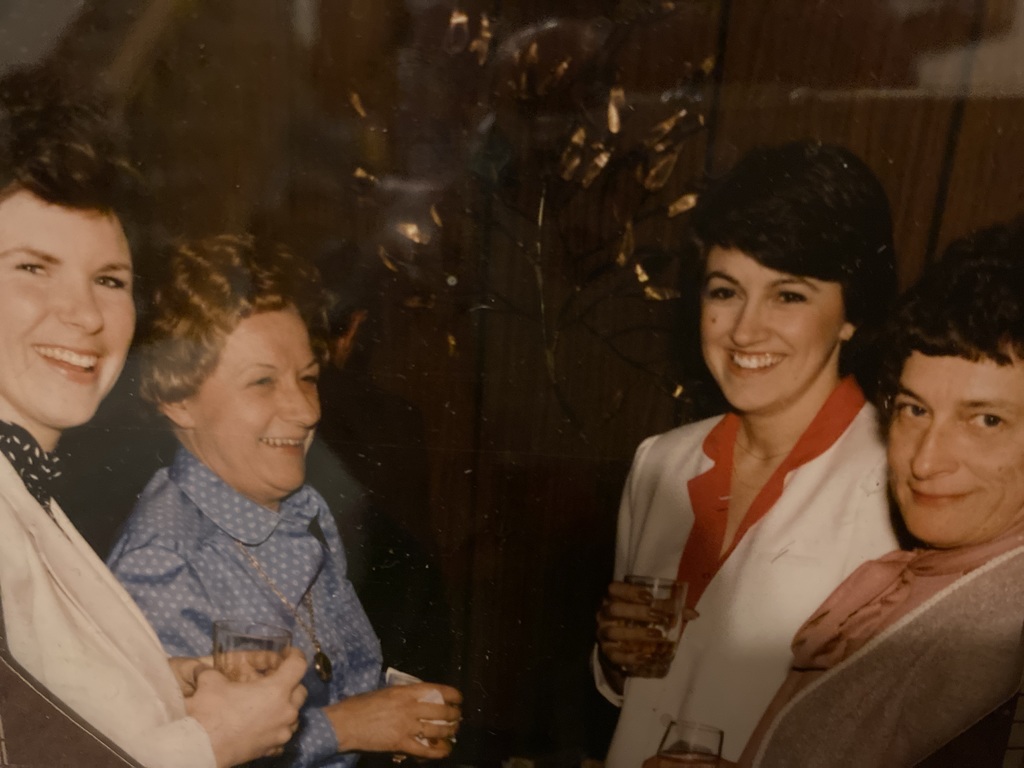 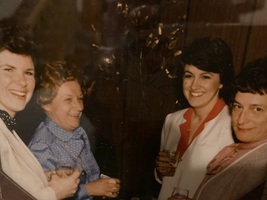 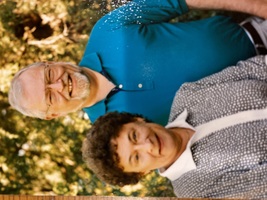 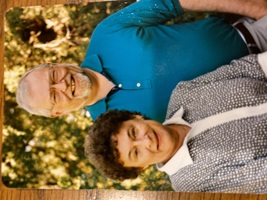 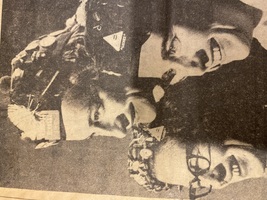