To share your memory on the wall of LaVern Bitterman, sign in using one of the following options:

Provide comfort for the family of LaVern Bitterman with a meaningful gesture of sympathy.

We encourage you to share your most beloved memories of LaVern here, so that the family and other loved ones can always see it. You can upload cherished photographs, or share your favorite stories, and can even comment on those shared by others.

Posted Oct 25, 2019 at 08:56pm
Our deepest sympathy to you all. Have such good memories when you were our great neighbors in Havre on 6th street. Our kids were all such good friends as we were with LaVern & Ginney. You were a wonderful family to have as neighbors, still think of the fun times we shared. May God bring you all peace & comfort knowing he rests with our Lord. Please feel free to contact me anytime.
With Deepest Sympathy
Darla & Ray Trudel
Comment Share
Share via:
HS

Flowers were purchased for the family of LaVern Bitterman. 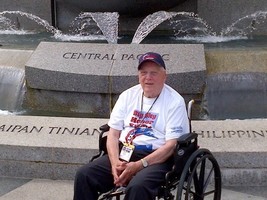 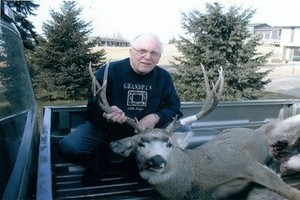 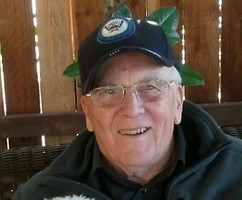 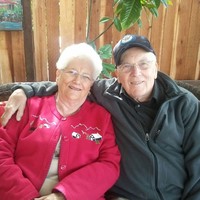