To share your memory on the wall of Robert Hopkins, sign in using one of the following options:

Provide comfort for the family of Robert Hopkins with a meaningful gesture of sympathy.

Print
no services are planned 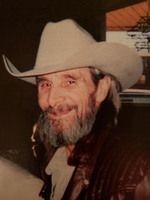 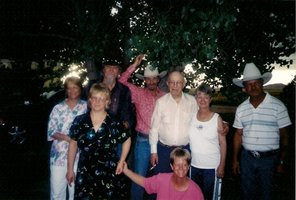 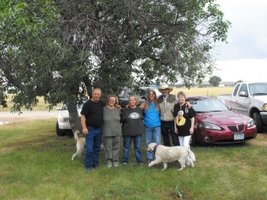 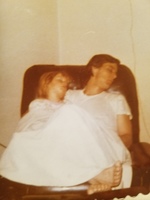