To share your memory on the wall of Robert Morgan, sign in using one of the following options:

Provide comfort for the family of Robert Morgan with a meaningful gesture of sympathy.

Posted Oct 05, 2019 at 05:20pm
Dear Judy, Tim, Henry and families,
We are so glad that Bob was home while making his transition to the Father. He was a well loved man and that continues in all of you. Peace to your family,
The Gilmans
Comment Share
Share via: 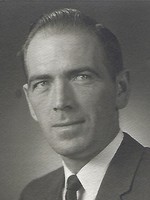 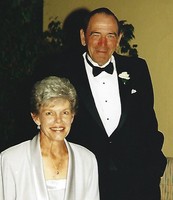 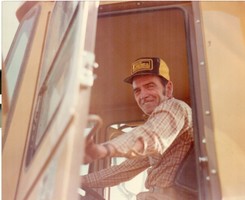