To share your memory on the wall of Donn Schutt, sign in using one of the following options:

Provide comfort for the family of Donn Schutt with a meaningful gesture of sympathy.

Donn and Debbie moved to Billings in 1998. They Celebrated 50 years of marriage in April 2019 when they renewed their vows to each other. Donn worked for CMG Construction and loved his job and all the people he worked with.

In addition to his parents, Melvin and Ida, he is preceded in death by his sister Vicki Ross and his Father-in-law Zeke Rhoads.

A service of remembrance will be held Saturday, October 5th at 2:00 pm at Bethany Christian Fellowship 8885 Danford Ave, Billings, MT. A reception will follow at Donn & Debbie’s Home. Condolences for the family may be shared at smithfuneralchapels.com.
Read Less

We encourage you to share your most beloved memories of Donn here, so that the family and other loved ones can always see it. You can upload cherished photographs, or share your favorite stories, and can even comment on those shared by others.

Posted Oct 12, 2019 at 05:42pm
I think that I shall never see
A poem lovely as a tree.
A tree whose hungry mouth is prest
Against the sweet earth's flowing breast;
A tree that looks at God all day,
And lifts her leafy arms to pray;
A tree that may in summer wear
A nest of robins in her hair;
Upon whose bosom snow has lain;
Who intimately lives with rain.
Poems are made by fools like me,
But only God can make a tree.
Joyce Kilmer ( 1886-1918)

A perfect remembrance of Donn, and thinking of his family. 🙏🏻 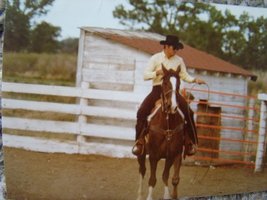 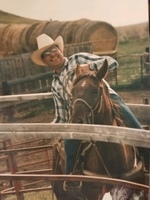 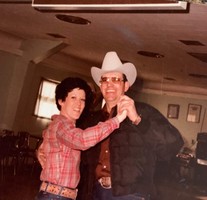 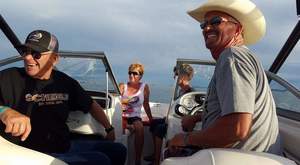