To share your memory on the wall of Myron Reese, sign in using one of the following options:

Provide comfort for the family of Myron Reese with a meaningful gesture of sympathy.

We encourage you to share your most beloved memories of Myron here, so that the family and other loved ones can always see it. You can upload cherished photographs, or share your favorite stories, and can even comment on those shared by others.

Posted Sep 19, 2019 at 12:10pm
Gloria and family, just a note to say “I’m sorry”. Still remember all the good years in Embden, babysitting your family and such! Take care, all of you. I know you have lots of good memories of Myron to keep him alive in your hearts forever. Take care, Lana
Comment Share
Share via:
FJ

Posted Sep 19, 2019 at 12:01am
Gloria and family.. you have my Sympathy.. We were your neighbors in Embden. I now live in Colorado.. Do remember Myron.. Sincere Sympathy.. Faye Buchholz Jones
Comment Share
Share via: 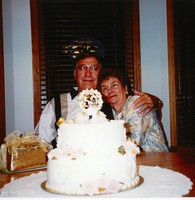 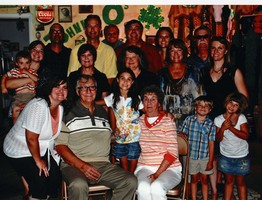