To share your memory on the wall of Juanita Gramley, sign in using one of the following options:

Juanita met the love of her life, Charles Rollie Gramley on a blind date. Charles and Juanita were married august 6, 1949. This union lasted 62 years until the death of Rollie in 2011. Juanita is survived by her children Wilfred (Linda) Gramley; Karon (Don) Wiens; Sharon Marttila; Cheryl (Ron) Brown; Sharla (Ken) Mather; Rollie (Karen) Gramley; and Michael (Anthony) Gramley. In addition to raising her children and nurturing her grandchildren, Juanita loved and cared for many other children in the Billings area.

A celebration of life for Juanita will be August 1 at 11:00 am at Smith Downtown Chapel with interment to follow at Sunset Memorial Gardens in Billings,
Read Less

We encourage you to share your most beloved memories of Juanita here, so that the family and other loved ones can always see it. You can upload cherished photographs, or share your favorite stories, and can even comment on those shared by others.

Posted Jul 30, 2019 at 10:18pm
Mom,
The world is left darker now that you are gone. What a light in the world you were. You made the world a better place. Thank you for your unconditional love, your kindness, and your grace. You will be forever missed, but always in our hearts. 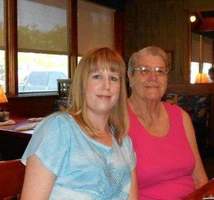 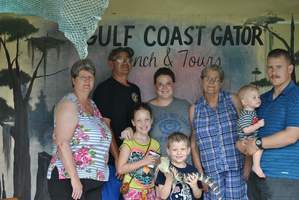 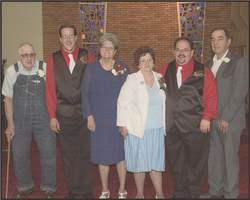