To share your memory on the wall of Allen Wegner, sign in using one of the following options:

Provide comfort for the family of Allen Wegner with a meaningful gesture of sympathy.

We encourage you to share your most beloved memories of Allen here, so that the family and other loved ones can always see it. You can upload cherished photographs, or share your favorite stories, and can even comment on those shared by others.

Posted Jul 10, 2019 at 11:47pm
Dear Lynn, we are so very sorry to read of your loss. Mike enjoyed some good hunting adventures with Allen and learned some horsemanship along the way. He had a real way with animals and truly had a gentle heart. He will be missed.
Comment Share
Share via:

Posted Jul 10, 2019 at 08:35pm
Lynn
I was sorry to hear of your husbands passing. You are in my thoughts.
Cheryl Hubbeling
Comment Share
Share via:
GS 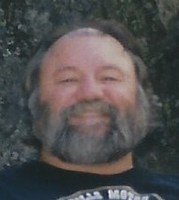 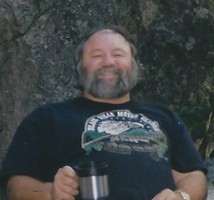