To share your memory on the wall of Velma Miller, sign in using one of the following options:

Velma grew up on her parent's farm in Marvel, Arkansas picking cotton and working in the fields. She went on and joined the military, and was in the Women's Army Corps (WAC). After her military service, she went on to attend LDS Business College in Salt Lake City, Utah on the GI grant. She met Robert Miller and was married in 1955 in Great Falls, Montana. Velma had many different professions. Which include working as a guard in the women's federal prison, ICU ward clerk, and medical assistant in an internal medicine practice.

Later in life she took pride in helping other Veteran's and seniors filing and obtaining their VA benefits.

Velma,"Nana" left an impression on almost everyone she encountered, and will be deeply missed by all that knew her. Graveside services will be held Friday May 24, 2019 at Schaffhauser cemetery in Marvel, Arkansas under the direction of Roller-Citizens funeral home.
Read Less

Print
Services will be take place in Arkansas

We encourage you to share your most beloved memories of Velma here, so that the family and other loved ones can always see it. You can upload cherished photographs, or share your favorite stories, and can even comment on those shared by others.

Plant a Tree in Memory of Velma
Plant a tree 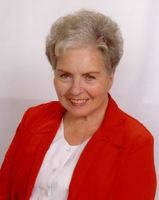 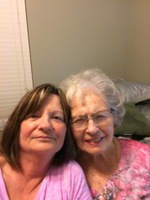 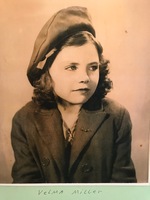 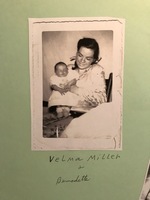