To share your memory on the wall of Linda Hammar-Zundel, sign in using one of the following options:

Linda met the love of her life, Wayne Zundel, in 1992 & shortly after that became a “non-traditional” college student with him at what is now MSU-B. After graduating, Linda left Billings with Wayne when he entered graduate school, cementing what was to be a deep, true love & nurturing relationship that grew ever greater until the day she died. Linda & Wayne lived in Portland OR (twice), Denver & Erie CO, Sunnyvale CA, & Crestwood KY as Wayne’s academic appointments dragged them to & fro. Professionally, Linda changed people’s lives for the better wherever she went. In the west, we have an old saying that when life knocks you down, you pull yourself back up by your bootstraps. One of Linda’s greatest gifts was being able to identify those without any bootstraps to pull, but who could & would stand to be a benefit to their community if someone would just reach out to lend a hand. She received numerous awards & was a pioneer, particularly in reforming the penal system in Louisville & was interviewed on NPR’s “Fresh Air” by Terry Gross.

Linda lost her mother, Louise, suddenly on Feb 21st, 2011 without having the opportunity to see her a last time or even speak to her. This haunted her & she grieved for years. Linda herself suffered from numerous metabolic & physical illnesses that left her in significant pain the last 10 years of her life. She had innumerable Dr. appointments & ER visits, was admitted to a hospital 7 times, & came within an hour of dying twice (antibiotic-induced hemolytic anemia/hepatitis & a gallstone-generated gallbladder gangrene & septicemia). Her feet required several surgeries, she had several mid- & lower back issues, & she was overdue for 2 knee replacements when her cancer was found. Her suffering was almost never seen as that radiant spirit our hers shone through, often them to her underlying pain.

Ultimately, Linda improved & even saved the lives of thousands of men & women across the US. Linda was a bright light of optimism & happiness in a world that often seems dark & hateful. She brought light & warmth to others when they needed it most. She made others want to be better human beings by example. This belief in the strength of the human spirit was a core belief in Linda. Linda was not perfect (none of us are), but she was always working to improve herself. However, she was perfect for a lot of us, a living Angel. We know what a precious gift has been lost & this world is a dimmer place without her.

Farewell our Sunshine Girl, we will miss you terribly but are glad that you no longer suffer & are with loved ones that await you in Heaven.
Read Less

We encourage you to share your most beloved memories of Linda here, so that the family and other loved ones can always see it. You can upload cherished photographs, or share your favorite stories, and can even comment on those shared by others.

Posted May 26, 2019 at 07:21pm
Linda was like a little sister to those of us on the Student Union Activities Board (UAB) at Eastern Montana College (EMC). From regular meetings on campus to Annual retreats at Westminster Spires near Red Lodge, Linda was always sweet, bubbly & friendly with a genuine laugh and a heartwarming smile. She was always eager to lend her energy & enthusiasm. We teased & tormented her endlessly, but in her own sweet way she gave as well as she got.
I was truly blessed to serve as a co-chair of a UAB committee with Linda for two years. We along with UAB president Donny Richter and faculty advisors Phil Mueller & Randy Howard, flew to Portland Oregon for a campus programming convention at Mount Hood Community College in 1977. While we learned a lot we also had fun & got to know each other better. Being the only girl in this group, Linda did her best to keep the guys in line, while enjoying this task she also had a little fun herself.
Linda was one of those we regret losing contact with over the years, but just thinking of her brings back a flood of memories. It was heartbreaking to read her obituary in the BILLINGS Gazette, but it brought back so many fond memories of her. UAB was a very tight knit group and we spent so much quality time together back in the day.
She was one of my all-time favorites! She will long be remembered in my thoughts & prayers. My condolences go out to her entire family & friends!
Jim Christianson, Glendive, Montana.
Comment Share
Share via:
JJ

Posted May 19, 2019 at 04:14pm
It was my pleasure and honor to work with Linda here in Louisville, KY. While she and Wayne were here, she became the first social worker hired at the Louisville Metro Jail, which houses 1,798 folks! Linda was indomintable and ever positive in working to treat everyone with respect and create successful pathways for people to leave the jail and successfully re-enter the community. I was then the director of KY Foundation for Women, a private philanthropy that funds feminist art for social change in our state. We had just received an anonymous gift to establish and art program for children and families who came to visit their incarcerated loved ones. Linda was absolutely the VERY FIRST person at the jail to embrace the power of artmaking that can inspire hope and healing for incarcerated persons and their family. She became a champion for our art program and also helped us complete this beautiful mural in the Exit Lobby of the jail. She worked with us for over a year on the mural and made sure we had contributions from LMDC staff, including corrections officers, artists inside the jail, families and the community. Linda has a special place in my heart and the mural is a legacy to her memory. My sincere condolences to her family and wish I could be there to hug you all in person. 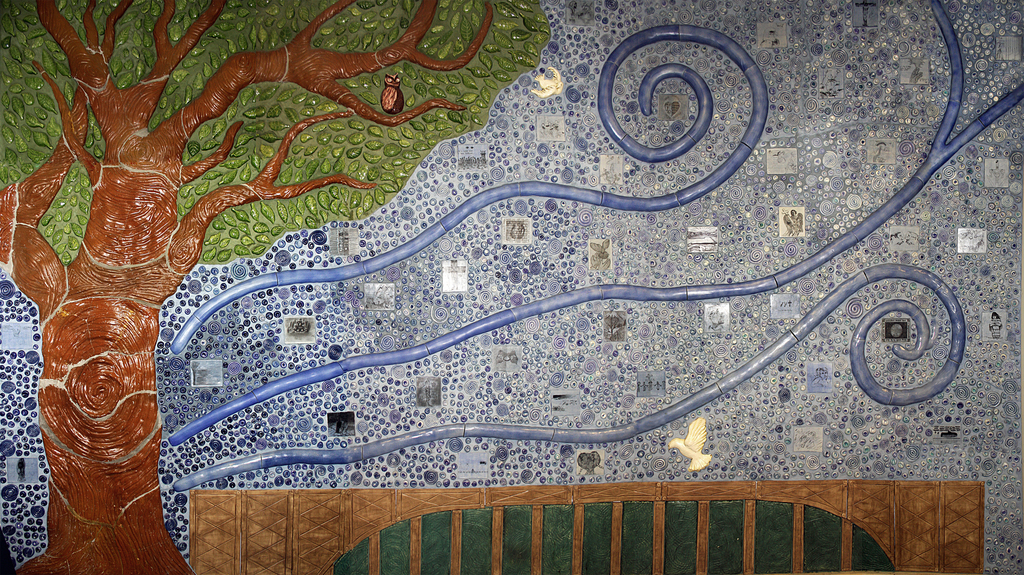 Thank you for sharing this beautiful mural! It is wonderful to know Linda was part of something so beautiful! Robin Hammar
C

Posted May 08, 2019 at 05:26pm
In the late 1980's, Linda worked for the Yellowstone County Sheriff's Office as a secretary. I was part of the group who hired her as she was to work with me on a grant funded Drug Enforcement Unit. Linda was so bubbly all the time and we became friends rather than employee and boss. She helped me and other members of our team to face hard situations with the clientele with whom we worked . Linda was a very special person and even though we did not keep in touch after the grant ended, I have often had happy thoughts about having known her. My condolences to her family as I know a bright piece of their lives have left them. God bless them!
Chuck Newell
Comment Share
Share via:
JJ

Yes, Mr. Newell. Linda told me about how much she enjoyed working with you. And I remember a few good stories about your all's work together. She was a wonderful person to work with! 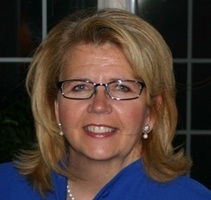 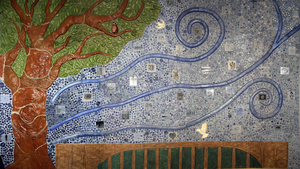 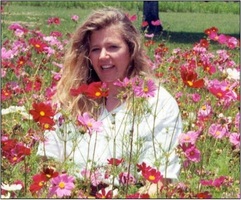