To share your memory on the wall of Dominic Kunda, sign in using one of the following options:

Provide comfort for the family of Dominic Kunda with a meaningful gesture of sympathy.

The family requests that flowers are not sent due to several pollen allergies within the family. In lieu of flowers, please feel free to donate to a charity of your choice.
Or:
• Riverstone Health Foundation – Riverstone Health Hospice – In Memory of Dominic Kunda
123 South 27th Street | Billings, MT 59101
• St. Vincent Frontier Cancer Center
1315 Golden Valley Circle | Billings, MT 59102
Read Less

We encourage you to share your most beloved memories of Dominic here, so that the family and other loved ones can always see it. You can upload cherished photographs, or share your favorite stories, and can even comment on those shared by others.

Posted Apr 27, 2019 at 07:38am
To the family of Dominic Anthony Kunda, I offer my deepest apologies. Enduring the loss of a loved one in death is a burden far too heavy to bear alone. As you face such trying circumstances, Psalm 55:22 encourages you to "throw your burden on Jehovah(God), and he will sustain you". May the hopeful words He has promised at 1 Corinthians 15:26 help sustain you in your time of grief.-jw.org
Comment Share
Share via:

Posted Apr 23, 2019 at 11:28pm
So many very fun memories of Dom from our travels abroad and his to Wisconsin. Always in my thoughts.
Christine Johnston
Comment Share
Share via:
T

Posted Apr 23, 2019 at 02:37pm
So long my dear uncle... you were always one of my favorites. I have a wonderful picture of the two of us at the Kunda family reunion that I will forever cherish. You will be missed by us all.
Comment Share
Share via: 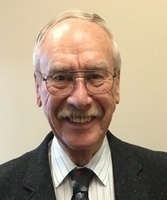 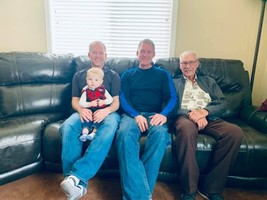 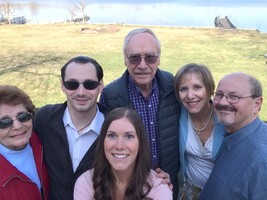 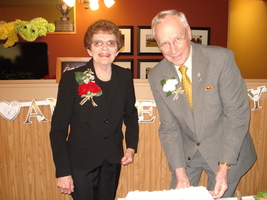